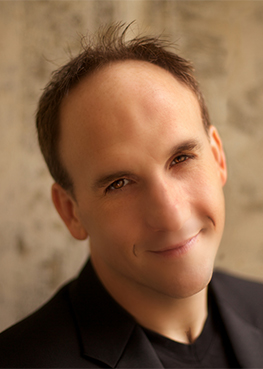 Dr. Joshua Oppenheim is Co-Director of Choral Studies; and Associate Professor of Music at Kansas State University. He received his B.M. from Western Michigan University, his M.M. at the University of Mississippi, and his D.M.A. in Choral Conducting at the University of North Texas. His ensembles have been selected to perform at state, regional, national, and international conferences (2009, 2012, 2014, 2015, 2016, 2017, 2018).

Dr. Julie Yu is Co-Director of Choral Studies at Kansas State University where she is part of a team 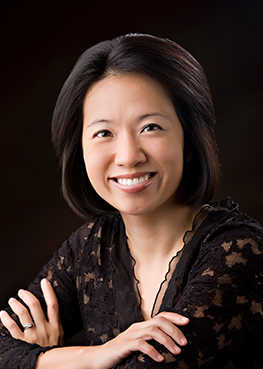 If you are planning a trip to Austria, Italy, Ireland, or the Baltics you will not want to miss this opportunity to experience sights, venues, hotels, and food before you travel. 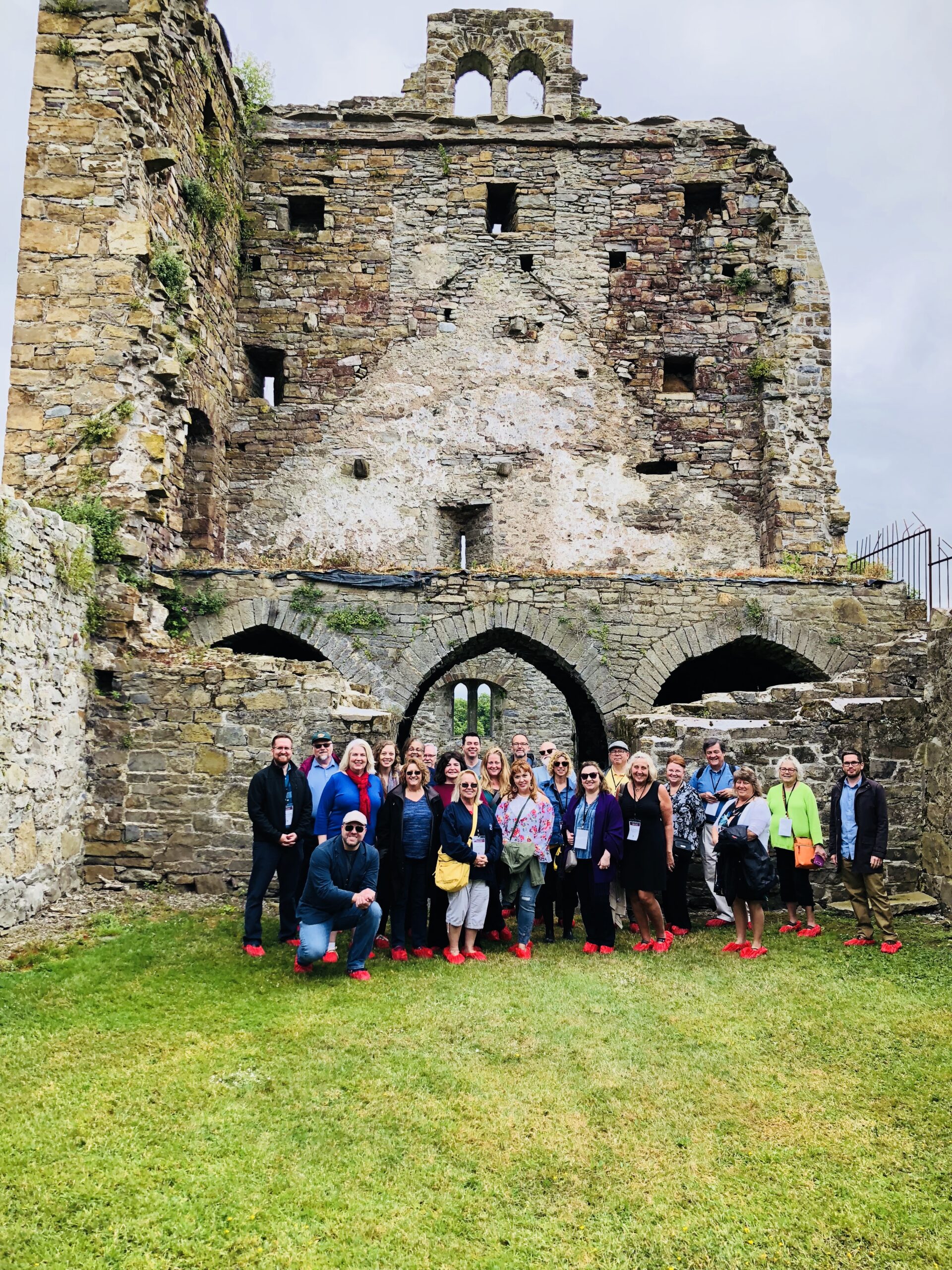